Everyday Astronaut, a creator of YouTube-based videos that cover the basics of rocket science, tweeted to Musk that he would definitely upload his videos to Twitter if Twitter permitted him to upload long-form videos.

Elon Musk has said that Twitter can offer more financial incentives to content creators by offering 55% of ad revenue to accounts such as Everyday Astronaut. Musk faces a number of challenges, the primary one being Twitter’s relatively small user base, as compared to YouTube’s.

There are few individuals who would upload content to Twitter in lieu of YouTube. Musk’s stated goal, to rely on less advertising for revenue, also stands in the way of Twitter’s attempt to compete with YouTube. YouTube is primarily dependent on advertisers for its revenue, rather than on subscriptions.

A clarification was provided by Musk regarding the site’s video limitations. Currently, we can do 42-minute chunks at 1080 resolution with the new Blue, so you can break up a longer video into smaller chunks. He then asked YouTube creators for their feedback on the 42-minute limit. The 42-minute limit should be fixed next month.

In a tweet, he stated, “We are now able to do 42-minute chunks in 1080 resolution for the new Blue. This means that you are able to break long videos into smaller segments. The 42-minute limit should be fixed next month. How does YouTube monetization work, as well as what could Twitter do better.“

With all of these moves, Twitter will be able to compete with platforms like YouTube and Substack for video and written content creators. Due to the fact that the company already owns Revue, a competitor to Substack that integrates more tightly with it, Substack might be an easier target for the company.

It has been rumored that Twitter could close Revue by the end of the year, so Musk is unclear about his vision for compensating writers. YouTube, on the other hand, will certainly be more difficult to get to. As well as being the most dominant video platform worldwide, YouTube is the second largest search engine after Google, which, of course, owns YouTube.

As well as creating the tools and user experience to make Twitter more conducive to video content, Twitter will also have to entice creators away from YouTube, which not only has the best video platform for users but also pays the best to creators. In the meantime, Twitter has seemingly delayed the launch of Twitter Blue again. While Musk seems to believe that Twitter can compete with Facebook, we’ll have to wait and see how things work out. 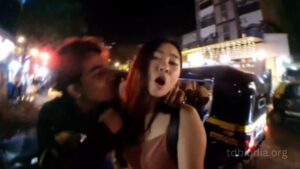 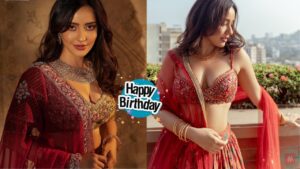